The Dangers of Fentanyl and Fentanyl Overdose 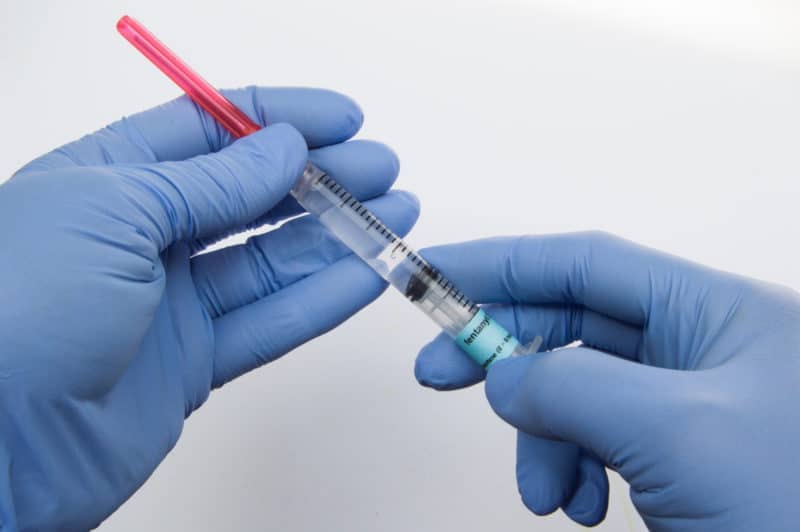 Fentanyl may not be as widely recognized as heroin or morphine. However, that is changing as the drug continues to appear in an ever-increasing number of news reports. More than 80 heroin overdoses in a span of five days in Cincinnati were linked to fentanyl in 2016. One batch in California accounted for 48 fentanyl overdoses and 10 deaths in less than two weeks. When investigators recovered medication from Prince’s home, his hydrocodone contained fentanyl, and the drug showed up on the toxicology report. Clearly, heroin and fentanyl overdose is a national health crisis.

Fentanyl is a powerful drug used to combat pain. Its effects are estimated to be 50-100 times more powerful than morphine or 30-50 times stronger than heroin. It works by manipulating the areas of your brain that regulate pain and emotions. These kinds of drugs can produce feelings of euphoria. However, repeated exposure reduces the drug’s effectiveness and quickly leads to addiction.

While carefully prescribed and monitored use can be beneficial to a cancer patient struggling with debilitating pain, fentanyl’s potency is suspected to be responsible for a surge in overdose deaths in recent years. However, it does not appear that the hospitals’ supplies are being raided in order to get the drug into more people’s hands.
Instead, the Drug Enforcement Administration believes illicitly produced fentanyl is driving these overdoses. Because the “off-brand” version is so cheap to manufacture, it’s often used to cut heroin and other drugs—meaning someone struggling with addiction to an already dangerous drug is now facing even greater risk.
Since fentanyl also affects the part of our brain that regulates breathing, an overdose can cause respiratory failure and potentially death.

Symptoms of a Fentanyl Overdose

Immediate treatment is vital to preventing a death from overdose. If you see someone suffering from these symptoms, call 911 right away.

Even when used for a short time, opioids carry great risk for addiction. Talking to a loved one about heroin addiction can be difficult, but if approached the right way it can provide the encouragement needed to make a change.

The professional, caring staff at Footprints Beachside Recovery Center is ready to help you or your loved one heal the damage and pain caused by the abuse of painkillers like fentanyl or heroin. Learn more about our heroin addiction treatment program or call us today.