How Does Heroin Affect The Body? 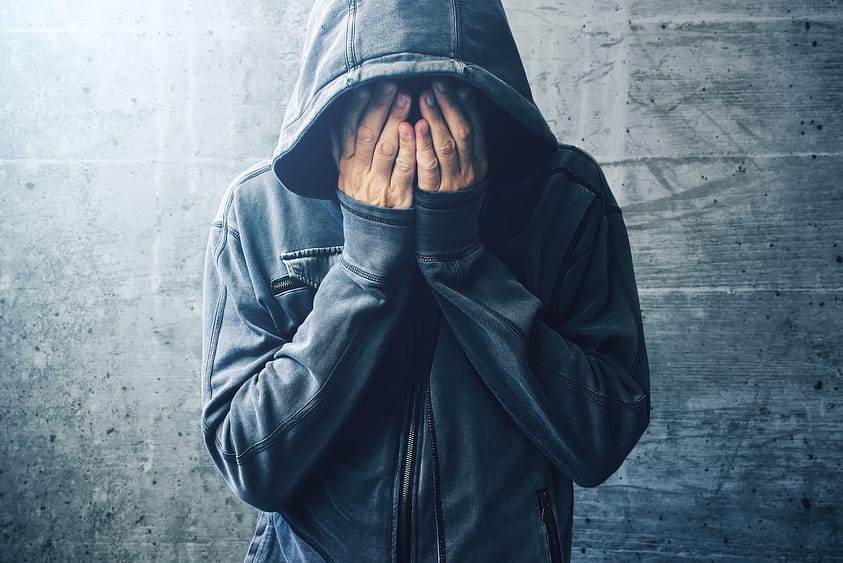 Most people know how dangerous and deadly heroin abuse can be just from recent news reports about the opioid epidemic. It’s no secret that heroin can lead to overdoses and death. But what many people don’t spend a lot of time thinking about are heroin’s effects on the body.

How Does Heroin Work?

When heroin enters the brain, it is converted to morphine and binds rapidly to opioid receptors. People who use heroin report feeling a surge of pleasure or a rush. This sense of pleasure is due to a flood of dopamine being released into the body.

After this initial release of dopamine is over, your brain wants to replicate that feeling, which leads to wanting more and more heroin to get the same fix. Over time, your body creates a tolerance and you no longer feel that same high, so you take larger doses. This leads to a worsening addiction, more health problems and an even higher risk of overdose.

How Heroin Affects the Brain

Heroin changes the structure and physiology of your brain. It can cause a decline in white matter, which leads to problems with:

Continued abuse of heroin can also lead to long-term imbalances in neuronal and hormonal systems, according to Drugabuse.gov. In other words, the consequences of heroin abuse have long-lasting effects on users’ brains.

How Does Heroin Affect the Body?

Not only does heroin cause problems with the brain, it also takes its toll on the body in many ways. It can cause short-term problems immediately after taking the drug and long-term issues after it is used many times.

Short-Term Effects of Heroin on the Body

After the initial rush of pleasure, heroin users experience a number of negative side effects that continue to persist until more heroin is used. Some of those short-term side effects include:

Long-Term Heroin Effects on the Body

As heroin is abused more and more, your body takes a beating from the abuse, leading to worsening health problems. Some of the long-term effects of heroin on the body include:

How Your Appearance can Change on Heroin

While heroin affects the body is many ways that cannot be seen, it even leads to significant, negative changes in your physical appearance:

The Effects of Heroin Withdrawal

After becoming dependent on a drug like heroin, you have to keep taking it in order to avoid withdrawal symptoms. These symptoms will affect how your body feels and can begin as soon as 10 hours after using heroin and can continue for over a week. Some of the effects of heroin withdrawal include:

If you are using heroin, your body is likely suffering and desperately wants to heal. It’s time for a healthy, fresh start that is possible through our heroin addiction treatment program. We know that no two addictions are alike. When you attend rehab at Footprints Beachside Recovery, we help design a personalized therapy plan to fit your specific needs.