Is Marijuana a Gateway Drug? 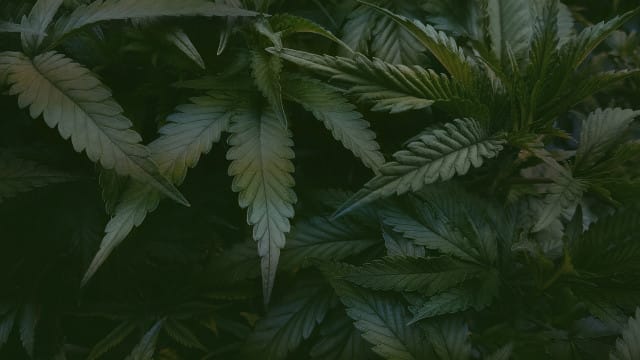 The legalization of marijuana for medicinal and recreational purposes is a hot topic throughout the United States. Proponents of the movement may argue that the drug is harmless, while the opposition warns of marijuana use as a precursor to issues with harder drugs. What are the facts about marijuana as a gateway drug?

Asking people to self-report regarding drug use is a tricky proposition. However, research does suggest that a process called cross-sensitization may occur when some individuals use marijuana. This is when the brain is primed for the dopamine impact of other drugs. When the brain’s reward centers are triggered by drug use, it can make you more susceptible to the pull of stronger reactions when experimenting with other drugs.
This process is not unique to marijuana, though. It also happens with other drugs such as alcohol and tobacco, which are legally obtainable.

How Else Does Marijuana Lead to Other Drugs?

Other social factors can play roles that allow marijuana to serve as a gateway to further experimentation with drugs. In areas where the drug is still illegal, the user can be lulled into a false sense of security by marijuana’s lack of immediate consequences. A positive experience with an allegedly dangerous illegal substance can make it difficult to properly evaluate the threat level of other drugs.

Interacting with drug dealers and friends who engage in illicit drug use exposes you to other risks. Peer pressure from those experimenting with a variety of drugs is more likely, and once you have access to multiple avenues of drug delivery, it becomes much easier to find other drugs.

Can Marijuana Cause Harm on Its Own?

Many people argue that marijuana is harmless or at least much less damaging than other legal drugs like alcohol or prescription painkillers. However, you may experience harmful effects of marijuana use, including:

Longer-term regular use of marijuana can negatively impact your IQ—particularly for those who start at a younger age. It can reduce your ability to perform at a high level at work and school. Habitual use can lead to addiction, and as with any addiction to other drugs, this can lead to financial, legal and social consequences.

Treatment for Marijuana Addiction in Florida

No one intends for marijuana to consume their lives, and some might be able to use it without falling into a cycle of addiction. However, addiction affects everyone differently. Your genetics and environment can make you more susceptible to all forms of addiction. There is no shame in admitting you have a problem. That’s the first step in beginning to heal.

At Footprints Beachside Recovery, our compassionate staff understands what you’re experiencing. Together, we can develop a customized treatment plan to help you identify the underlying causes of addiction. This can make it easier to identify potential relapse triggers so you can keep your recovery on track.

Are you worried about the cost of rehab? Don’t make excuses to avoid dealing with addiction. Contact us today to learn how we can help.