What You Need to Know About Prozac and Adderall 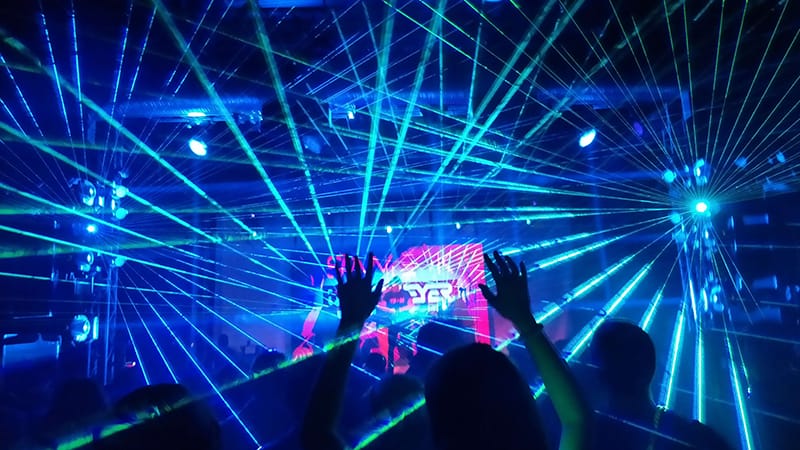 Prozac and Adderall are two commonly used prescriptions. Adderall is made up of two drugs,  amphetamine and dextroamphetamine. In most cases, it’s prescribed to treat Attention Deficit Hyperactivity Disorder (ADHD).

How Prozac and Adderall Work Together

Prozac is known to boost the effects of amphetamine and dextroamphetamine, which are found in Adderall. When Prozac and Adderall are taken together, a variety of side effects may arise. These can include anxiety, nausea, confusion, and restlessness. Combining the two prescriptions can also increase the risk of serotonin syndrome, which can lead to serious health complications. Therefore, you shouldn’t take Prozac and Adderall unless you’re being closely monitored by a doctor.

What is Serotonin Syndrome?

Serotonin syndrome occurs when there are excessive amounts of serotonin in your body. It often causes blurry vision, dizziness, agitation, increased heart rate, nausea, and vomiting. In the most serious cases, this condition may even lead to coma and death.

While you can get addicted to Prozac, Adderall comes with a higher risk for abuse. If you start to depend on Adderall to focus and stay awake, you’ll find it difficult to function without it. When its effects wear off, you may crash and suddenly go from being alert to feeling exhausted and fatigued.

Students are known to abuse Adderall because they believe it improves their cognition and can help them excel in their studies. Those who work long hours in high-pressure jobs may become addicted to Adderall as well. It should also be noted that Adderall is commonly used as a party drug because of its effects that can keep people alert and awake.

Whether you’re combining Prozac and Adderall or addicted to one of these prescriptions, it’s important to seek treatment as soon as possible. Footprints Beachside Recovery is here to create a personalized and holistic path to lasting recovery. We offer dual diagnosis treatment and can steer you toward a healthier, happier life.

At Footprints Beachside Recovery Center, we are experts in dual diagnosis treatment. We combine traditional, evidence-based treatment with a more holistic approach. Contact us for more information.