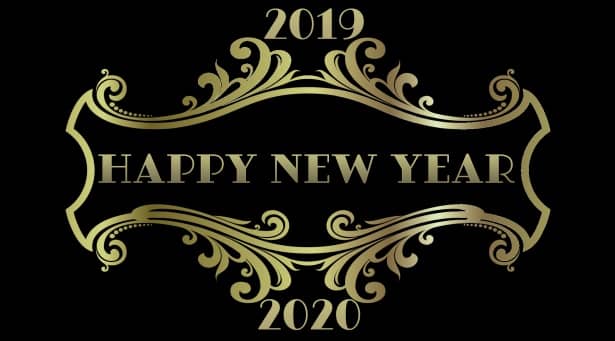 TREASURE ISLAND, Fla. – Recovery experts from Footprints Beachside Recovery Center in Treasure Island are offering encouragement and helpful tips to help those considering kicking unhealthy habits for the start of the new year.

“With the approach of the new year, many people are beginning to consider making healthier lifestyle choices and one of the most common resolutions is beating some form of addiction,” said John Templeton Jr., founder of Footprints Beachside Recovery Center. “We strongly encourage anyone who is battling addiction or those who know someone who is to learn the facts, seek professional help and make a plan for success.”

Founded in 2008, Footprints Beachside Recovery Center is a small, private, holistic substance abuse treatment center for adults and is located in Pinellas County, Fla. Footprints provides specialized treatment plans for patients from throughout the U.S. and around the world. Opioid addiction recovery programs at Footprints focus on ensuring safe withdrawals and often combine holistic treatment with medication assisted therapies to reduce cravings and provide more successful recovery outcomes for patients.

Members of the media interested in intertviewing an expert from Footprints Beachside Recovery Center should contact our Tampa PR firm at 813.279.8335 or by emailing [email protected].