Sexual Violence and Addiction: The Devastating Effects of Sexual Assault 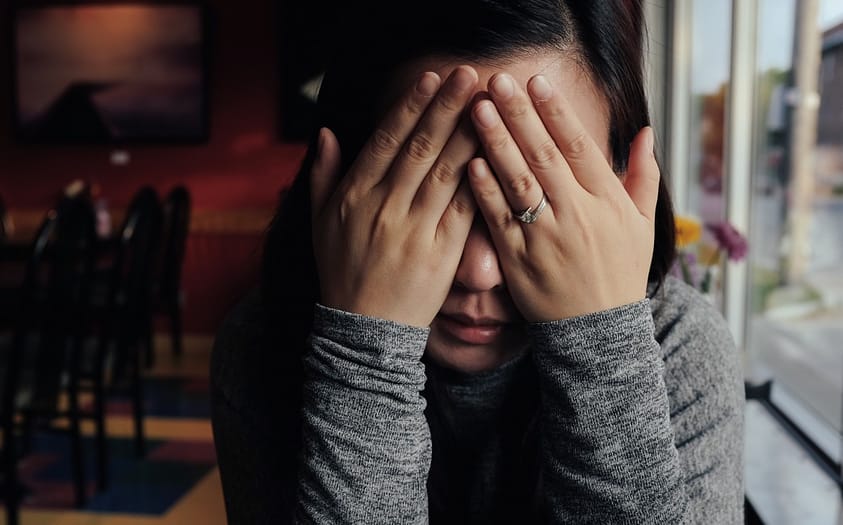 You believe your body is your own, until it’s not. When another human being forces themselves upon you, touching you without consent, that individual isn’t just claiming your body for their own use – that person is taking everything from you.

Your personal autonomy, your security, your confidence and self-worth, your psychological well-being, your identity. Sexual assault reaches your very soul and changes you.

Today, we’ve seen incredible and hopeful movements like #MeToo bring an increased awareness of sexual harassment and sexual assault. It’s brought thousands of women together and is getting states to end nondisclosure agreements and put in greater protections for workers against sexual violence.

But more needs to be done to not only stop sexual assault, but to help women like you heal from sexual violence without turning to alcohol or drugs.

What is Considered Sexual Assault?

According to RAINN and the United States Department of Justice, sexual assault is defined as “sexual contact or behavior that occurs without explicit consent of the victim.” This behavior includes the following:

It’s necessary to understand what is and is not sexual assault because many women ultimately question if what they experienced is sexual assault. The key piece to remember here is consent. Did you explicitly say yes and agree to participate in the behaviors?

For example, did a man or woman reveal himself to you and then proceed to try to take your clothes off and touch you without you explicitly giving him or her permission to do so? That’s sexual assault, even if it didn’t result in a completed rape.

It’s also necessary to consider how sexual assault occurs. The obvious signal is physical force. But in many cases, perpetrators also use emotional coercion or manipulation to get what they want. Even if there wasn’t physical pressure, the behavior itself is still sexual assault.

*It’s important to note that the definition of sexual harassment and sexual assault can vary by state.

While there is continued growth to increase awareness and take action against sexual assault, there’s areas where our efforts are still falling short.

For example, Harvey Weinstein has reached a settlement with dozens of his accusers that doesn’t impact his personal wealth and allows him to avoid admitting wrongdoing. In India, a woman was set on fire on her way to court where she was going to testify against two men for rape.

And in so many more cases, women who have been sexually assaulted turn to addiction to cope with their trauma.

Here’s some statistics that you should know regarding sexual harassment, sexual assault and addiction:

The Trauma from Sexual Assault and Addiction

Sexual assault is traumatic and devastating, which is why it leads to both immediate and long-term symptoms of PTSD. To try to cope with these symptoms and make the pain from their assault go away, many women turn to alcohol or drugs to cope.

These substances work very quickly to trigger a rush of feel-good chemicals in the brain, which is why they’re seen as a fast and effective solution to the trauma associated with sexual harassment and sexual assault.

The problem is these substances are highly addictive. And despite the short-term benefits, you can very quickly develop a substance abuse disorder that ends up making your trauma and pain much worse.

You need to remember that none of this is your fault. You didn’t do anything to deserve to be sexually assaulted. And you didn’t mean to get addicted to alcohol or drugs. There is absolutely nothing for you to be ashamed about.

Aren’t you tired of sexual assault and substance abuse controlling your every waking thought, feeling and action? There’s a way for you to come back from all of this, recover and live a happy, fulfilling life again. All it takes is seeking help from a credible addiction treatment center like Footprints Beachside Recovery.

Heal from Sexual Assault and Addiction at Footprints Beachside Recovery

You stopped believing your body is your own after being sexually assaulted. But your body is your own. Sexual assault changes you. But it doesn’t have to own you. At Footprints Beachside Recovery, we offer a personalized treatment approach for women with gender-specific housing and some women-only therapy sessions that can help you regain everything you lost after sexual violence and addiction.

From your personal autonomy, security and confidence to your self-worth, well-being and identity, we’re determined to help you overcome your dual diagnosis disorder and find lasting recovery.

If you’re ready, talk to one of our team members today to learn more about our treatment program and how we can help you.