The Impact of Fentanyl in Florida 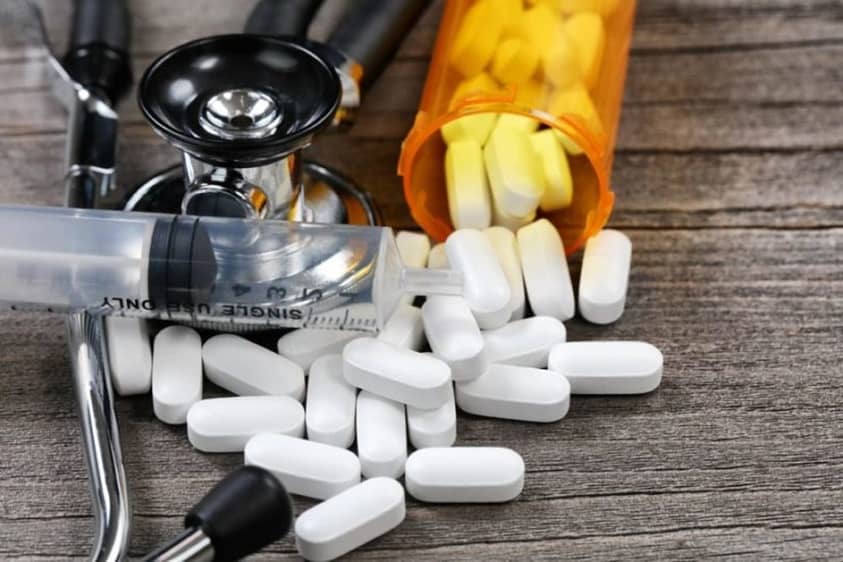 In 1960, Belgian chemist Dr. Paul Janssen created what would be known as the first form of fentanyl. His goal was to discover a new type of painkiller that was more powerful than what was currently on the market, and he succeeded. The drug has been  used appropriately in medical settings across the world for decades. But then the opioid epidemic hit, and fentanyl only added fuel to the fire.

Fentanyl abuse became a major concern all across the country. As fentanyl abuse became more common, illegal manufacturing of the drug emerged to capitalize on the demand. Eventually, fentanyl made its way into Florida. In this post, we’re going to take an in-depth look at the impact of fentanyl in Florida.

Fentanyl is a powerful synthetic opioid that’s roughly 50 to 100 times more potent than morphine. While its  medical use is mainly focused on helping people with advanced forms of cancer cope with pain, its potency is one of the contributing factors to its misuse and abuse in Florida. However, it’s important to note that much fentanyl-related harm in Florida is due to the versions of the drug that are illegally manufactured.

The Deadly Effect of Fentanyl in Florida

Florida hasn’t been immune to the opioid epidemic that continues to cast a shadow over the country, and fentanyl is only fueling that. According to the Centers for Disease Control &Prevention (CDC), fentanyl was present in 3,200 of the 5,000 overdose related deaths in 2019. Unfortunately, in 2020, the number of overdose deaths shot up to 7,500.

A large part of what makes fentanyl so dangerous is its potency. Many people who use fentanyl in Florida have some level of opioid dependence. Before switching to fentanyl, most people have a rough idea of what their tolerance for opioids is. However, since  fentanyl has a completely different and more powerful structure than other opioids, using the same amount you’re used to can be fatal.

What Caused the Rise of Fentanyl Use in Florida?

It became harder for people to get opioid prescriptions, which made the price of commonly abused opioids like oxycodone skyrocket. This trend opened the door for the illegal drug trade in Florida to offer a cheaper and more powerful alternative in fentanyl.

Dealing with the Fallout from the Pandemic

When COVID-19 was at its peak, many people struggling with opioid abuse found themselves isolated from the outside world. We all had less contact with our friends and families, many opioid support meetings shut down, and the added stress from financial strains weighed heavily on us. Naturally, much of the state’s focus shifted to addressing the pandemic, letting the shadow of fentanyl stretch into Florida communities with less resistance.

Drugs Being Laced with Fentanyl

Outside of the pandemic, another important factor playing into the rise of opioid overdoses in Florida is the fact that more drugs are being laced with Fentanyl. In illegal drug operations, there’s a chance that fentanyl can find its way into other substances through cross contamination. Given how powerful an opioid fentanyl is, laced drugs carry a high risk of overdose.

While Florida is hard at work trying to limit the impact that fentanyl is having on local communities, there is personalized support to help you break free from opioid abuse.

At Footprints Beachside Recovery, we’ve been through addiction ourselves, which is how we know that you have the potential to restore your life after abusing fentanyl and opioids. For over a decade, our expert addiction treatment team has been helping people in Florida communities reach lasting recovery.

We can provide you with a private and compassionate environment where you can heal. If you’re interested in learning more about how we can help you turn your life around, contact us today.