The Comeback Drug: Why the Meth Epidemic is Re-emerging in Florida 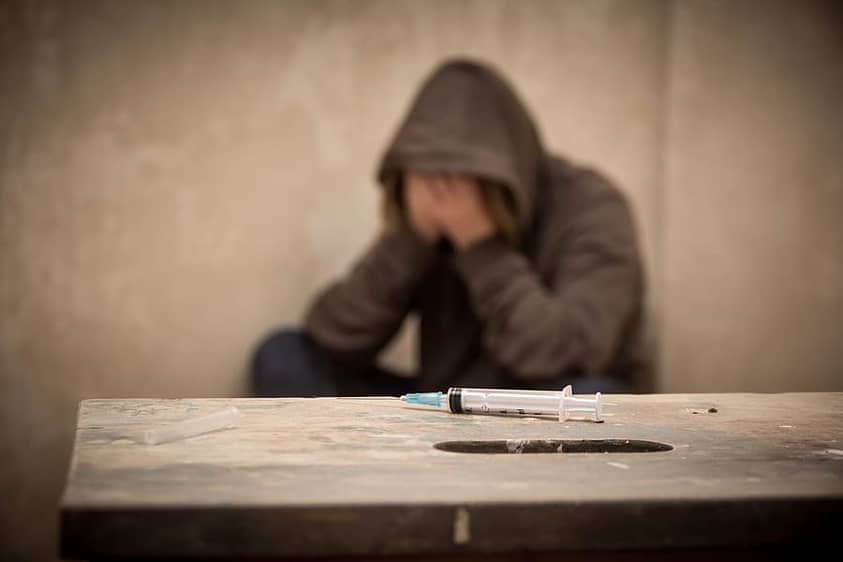 An old drug is finding new targets in Florida. Crystal meth, which was once popular in the early 2000s, is making a comeback by finding more users, leading to additional police probes and causing more overdoses.

Meth labs had peaked over a decade ago, and then began to slow down and die off as authorities cracked down on the over-the-counter drugs that were required to make it. Now, a new group is stepping in to supply this drug to Florida residents.

The New Supply of Meth in Florida

Meth, also known as ice, crank, speed and Tina, is no longer being cooked in the stereotypical low-grade, trailer park meth kitchens. Instead, “super labs” in Mexico are making very pure and cheap meth that then gets smuggled into Florida by Mexican cartels.

Making matters worse, this new influx is difficult to detect at the borders because it can be dissolved in containers and beverages, then converted back into crystal form for distribution.

What This Means for Florida

In 2017, Miami-Dade police reported 267 crystal meth seizures – more than triple the number they had just five years ago. Plus, since 2011, there has been a 165 percent increase in meth deaths. So, what does this new potent meth and its fast distribution mean for Florida?

Why is Meth Popular?

Those who abuse meth believe they have complete control over the drug and no dependence on it. Eventually though, addiction will take over. Meth floods the brain with stimulating dopamine and provides a flash high – an intense but very short lived high – that makes the user come back for more. Those who are addicted to meth will choose the drug over things like eating, sleeping, relationships and activities they used to enjoy.

Signs of meth addiction include:

There are many health consequences of using meth – both physically and mentally:

Fighting the Meth Epidemic in Florida

With the increase in overdoses taking over Florida, the time to reach out for help is now. At Footprints Beachside Recovery, you will receive an individualized treatment plan for meth addiction that can even include alternative therapies – like yoga and art therapy – based on your needs. This holistic approach will provide you everything you need to heal and overcome addiction. Contact us now to begin to get your life back, or learn about the addiction treatment programs we offer.