How Meth can Damage Mental Health 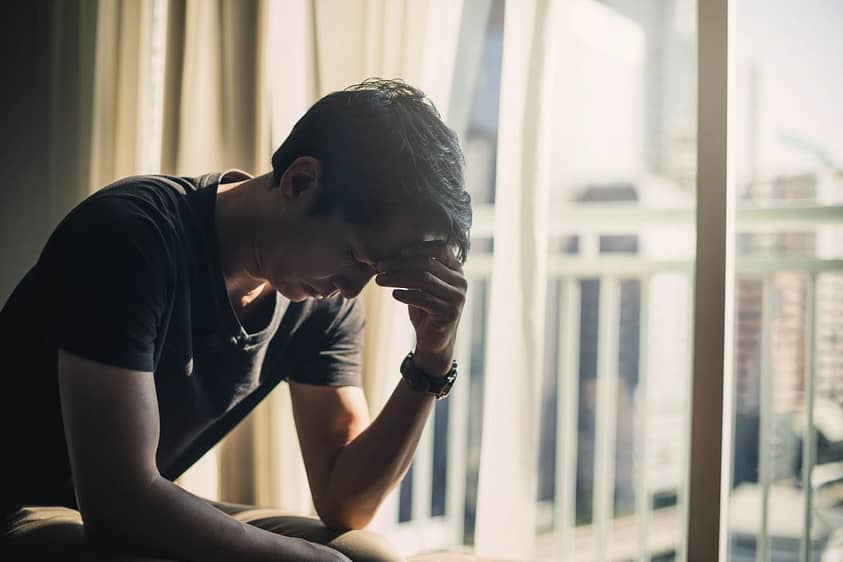 Methamphetamines, also known as meth, are highly addictive stimulant drugs. The physical side effects of meth can cause visible, damaging short-term and long-term health problems. But meth and mental health share a connection as well. Meth can significantly impact mental well-being, and meth use can even lead to co-occurring disorders like schizophrenia. A meth addiction treatment program prioritizes physical and mental health needs since mental health treatment is crucial to recovery. With the right support focuses on an individual’s unique needs, meth addiction can be overcome.

The Effects of Meth on the Brain

As a stimulant, meth affects the central nervous system and increases energy and alertness. Meth is also responsible for higher levels of dopamine in the brain, a chemical active in areas of the brain associated with pleasure and reward. Dopamine release creates positive feelings that motivate people to continue using meth.

Brain activity can be altered by methamphetamines in more dangerous ways as well. Meth affects parts of the brain associated with memory, emotion, and decision-making. Since meth use can change the way these parts of the brain function, people who develop addictions to methamphetamine may have trouble regulating their emotions, making good decisions, or breaking bad habits. This is why addiction treatment is so important. It delivers the necessary support to help individuals regain control.

Changes in the brain due to meth use can lead to co-occurring disorders or mental health conditions that exist alongside substance use disorders. Examples include anxiety, depression, and post-traumatic stress disorder (PTSD). Since meth changes the way the brain works, frequent meth use can cause a mental health disorder to develop in someone who doesn’t otherwise have a history of mental illness.

If someone already has a co-occurring disorder, the effects of meth can worsen the condition. A person’s ability to control emotions may already be affected by depression or borderline personality disorder and further compromised by methamphetamines.

People who use methamphetamines may be vulnerable to mental health symptoms like these:

More severe symptoms can resemble the signs of co-occurring disorders like schizophrenia and psychosis. These disorders affect the way a person perceives the world around them. Meth-induced symptoms could include unusual behavior, disorganized thoughts, or disconnection from reality. Someone who uses methamphetamines is also at risk of developing paranoia, hallucinations, and delusions. They may be irrationally afraid or suspicious of other people, places, and situations. They may see or hear things that aren’t there. Or they may become convinced of false beliefs. For instance, they might be certain that someone wants to harm them or that an outside force controls their actions.

The effects of meth often occur within one to five days of a person’s meth use, but they may continue for months or years, even after methamphetamine use has stopped. Comprehensive substance abuse and mental health treatment can address ongoing symptoms and help the brain heal from some of the meth’s worst effects.

Help for Meth and Mental Health at Footprints Beachside Recovery

As a small, family-run treatment center, we give clients the time, attention, and individual focus they deserve. Treatment plans are designed for each person’s needs, including people working on sobriety from methamphetamines and seeking help for mental health issues. You’ll have access to doctors and psychiatrists who understand your specific treatment goals. Our medical team treats co-occurring disorders and substance abuse so that you can thrive physically and mentally in recovery.

Meth can damage mental health, but sobriety and recovery are possible. Call 727.513.5972 to learn more today.